I thought I would post a copy of a game that I created (which I KNOW someone else out there has likely done before me!) to support young children in recognizing sets of number at a a glance.  We all know how important this skill is in promoting number sense in young learners!  In this game called “I have… Who Has…?” for grades 1 and 2, students start with a card (or more than one, if there are enough cards to go around!). Choose any child you like to begin the cycle.  She reads from her card, from left to right, saying the number represented in the picture (“I have 14.”) and then asking the question (“Who has seven?”).  Students listen for their number, then ask their question until all students have had a chance to read.  The game is over when the first person to read, reads again. Be sure and hand out ALL the cards, or the cycle won’t work… 🙂

I have created a Kindergarten version of the “I have… Who has…?” game as well. The numbers go only to 10, and there are picture of fingers to help them “read” the number word. A small group – or partners – works best for this one, since there are only ten cards!

Have fun with this!

(And for my friends in Coquitlam who witnessed the spectacular initial fail of this game, rest assured that I’ve fixed it!) 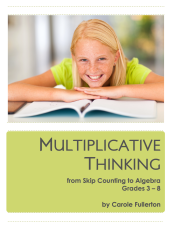 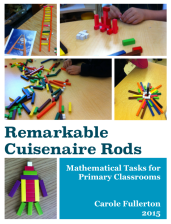